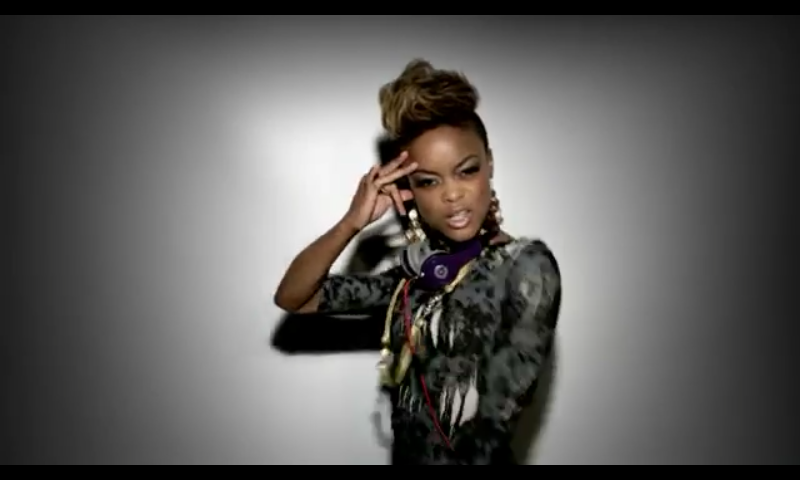 In 2012 I made my first appearance on National TV in a Beats by Dre commercial as a dancer seen alongside LeBron James, Cam Newton, Lil Wayne, Machine Gun Kelly and others. I had been wanting to get my face on television for a while. I had just finished doing a couple of years of background work when I decided to start doing commercials. I joined LA Casting and submitted myself on various projects.

When people started calling me out of nowhere saying, “Hey I just saw you in a headphones commercial,” it was such a surreal feeling. I wanted more of that feeling. 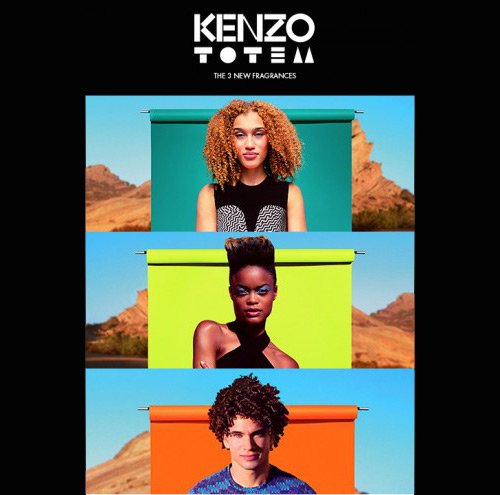 About a year or so after doing my Beats by Dre commercial and getting an agent immediately after that, I got booked as a dancer on a campaign code named ‘Waack.’ Little did I know that this campaign would end up being a WORLDWIDE campaign running for two years for Kenzo Totem Parfum. It would be seen everywhere from Russia to Martinique, from South Africa to Paris. I was featured in the commercial and the two main billboards. I’d also meet 8 of the most talented amazing people that I’m thankful to know and we’d call ourselves K9, for Kenzo 9! People who traveled and saw the campaign kept sending me photos of myself in different countries. That was some cool stuff to have my face in places I hadn’t even been yet. 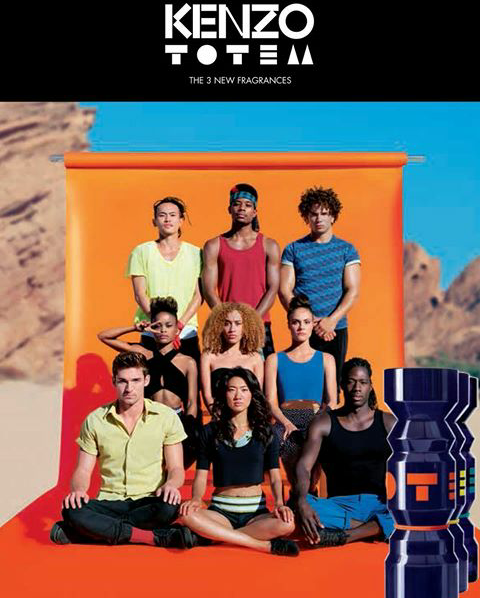 Now in 2017, I will be one of 16 designers competing on national television on Project Runway! 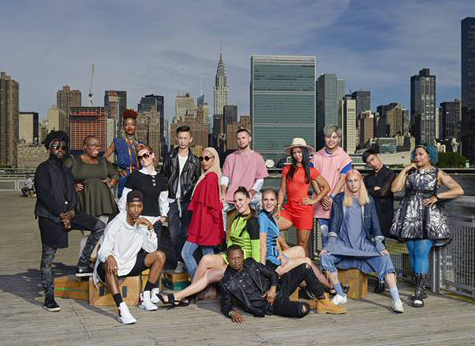 I notice how I always STAND OUT!

In each of these instances I let God take the reign. I just sit back and let it be. I’m thankful for all of the opportunities presented and enjoy them and I am always looking forward to the next. I do know however that I also co-create these opportunities with the Most High.

If I hadn’t been obedient in taking the action for what I wanted for myself, none of this would’ve happened. As Elie Goulding stated in the Beats by Dre Commercial, “Anything Can Happen!” So I’m making sure I make it happen for myself! Anything I want!

I’m eager to be obedient to that leap of action and see…and have accomplishments like these happen more than often and just inspire, impact and have fun along the way.

All Glory to the Most High

One thought on “From Beats by Dre to Kenzo to Project Runway!”